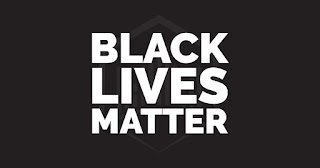 When my kids were little, one of my daughters had a little bit of an issue with her sibling’s  birthday celebrations. With all of our attention being lavished on one child, she would act out.  She would be meaner than usual to the birthday kid, demand things from mom and dad in the middle of the party, and exhibit negative behaviors so that we would turn to her and away from the guest of honor. We would have to remind her that on HER birthday, we get to focus on her, and on her sister’s or brother’s, we get to focus on them. “This day is about someone else, and that’s OK.”

Typical stuff. Typical for a kid to have to learn how to navigate jealous feelings and how to have a generous spirit, even when you want things for yourself.  She was little: three or four, maybe? It can be hard when someone else is getting all of the attention; it can be hard to be three.

But when her brother had a bad fall that injured his kidney and sent him to the hospital, when we were so worried about him, and when all other family activities and considerations were put on hold, she didn’t do any of that.  She didn’t say “hey, what about me? Why is everything about him?”  I never once had to tell her “This is not about you.”  But that's what really needs to be said now, in this moment, to anyone who thinks All Lives Matter is a valid response to police brutality or protests for racial justice.

To my fellow white people who think that somehow you are being ignored, slighted, passed over or excluded when Black people and those who stand with them say #BlackLivesMatter, I deeply want you to hear the words “This is not about you” and figure out how to not be insulted. You are not less important because someone else stands in particular need of solidarity and support. I need you to take a moment, be quiet, and focus attention outside of yourself and your immediate world.  Take a moment to consider the possibility that something more immediately critical is going on and that’s why the focus is not on the rest of us right now.

You may have heard the house fire analogy: Yes, all of the houses on the block are super important and beautiful and it absolutely matters that everyone’s house stays intact. But the house down the street is engulfed in flames and that’s why the fire truck is there and not parked in front of your house, or my house. That’s a great analogy for why saying “Black LivesMatter” is not racist or exclusionary and why the All Lives Matter response is moronic and exasperating.

I also think about families, and how families can inform us on societal issues. A family is filled with different people and relationships, different experiences, just like society at large. And in a family, when one child is suffering, parents don’t turn their attention to the ones who aren’t suffering and take care of them first: parents take care of the child who is suffering first, and then they help the other children.  If one of them acts out and tries to shine a spotlight in some way on themselves, the parent says: “This is not about you right now.”  When my son was in the hospital and we didn’t know yet how bad the damage was to his kidney, I didn’t prioritize my other four kids and tend to their needs first: I focused entirely on him until I knew he was in good hands at the hospital, and then I turned to help his siblings manage their own responses to his accident. Significantly, some of them didn't really care all that much, which is also instructive vis a vis society at large.

If you object to someone saying that Black Lives Matter, I wonder how you respond to other human suffering. If you assert All Lives Matter, I wonder why you think that the Black experience does not warrant the same kind of compassion as people who look like you. Why on earth is it necessary to bring the focus back to you -- or even to some hazy concept of "everyone" -- when a specific person or people is in crisis? I can only conclude that you don’t see Black people's suffering as valid. I can only conclude that you are ready to explain it all away, or assert that vandalism and looting are just as bad as murder, or that you simply are not hearing Black parents when they describe “the talk” they must have with their kids to try to keep them alive. I can only conclude that you are racist, even if you don’t know it, because you are not listening to or seeing the experiences of fellow Americans with Black skin.

When you say All Lives Matter, I’m right back there with my toddler, looking at her in exasperation and thinking “What the hell is wrong with her? Of course we love her, but it’s not about her right now. Why can’t she just let so-and-so have the spotlight?” It’s annoying as hell when it’s just a kid’s birthday party: it’s frightening and dangerous when it’s about people’s lives.

My once 4-year-old daughter long ago grew out of her jealous, self-centered reactions and learned how to lift up someone other than herself. When will white people in our country do the same? 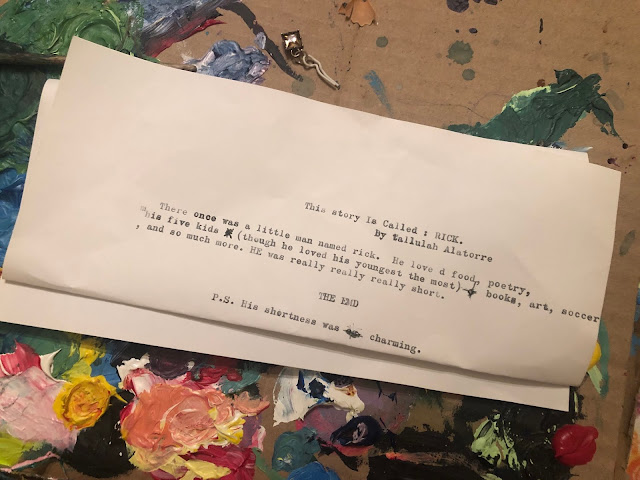