Showing posts from February, 2015
Show all

Wherein a Cynic Rethinks Some Things 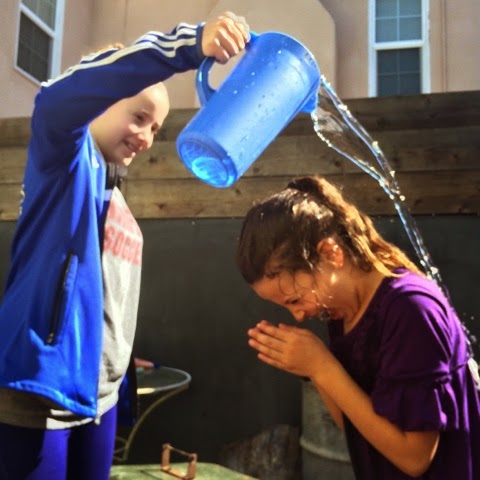 All those awesome happy beautiful good life photos we see on social media: they're all a total crock, right? When my kids see their friends' super cool Instagram photos and respond by decrying their own boring lives, I whip out my tried and true lecture entitled The Problem with Social Media and wax on and on about the insidious nature of the filtered, photoshopped, edited, culled and selectively presented Beautiful Life we think everyone but us is having.  It can make me crazy, this 24-7 invasion into our homes and minds and psyches, and I feel a certain sense of urgency about making sure my kids know that all those sick shots are not necessarily an accurate portrayal of life.  As you might imagine, my kids roll their eyes at me a lot.  I'm a bit of a fun sponge like that.  Today I had occasion to re-consider my opinion.  Because ya' know what? This weekend has been super average -- dare I say boring. My house is a mess, I've been kinda grumpy
2 comments
Read more 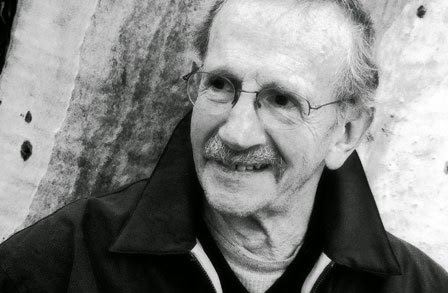 On Valentine's Day, Philip Levine, our 2011 Poet Laureate, died.  To mark his life and the small but significant impact he had on me, I am re-posting a reflection I originally posted back in 2011, shortly after his appointment as our nation's "First Poet."  I still think about this post, and its impetus, frequently. * * * from The Poetry Foundation's website biography of Philip Levine Written August 11, 2011. Yesterday, the Library of Congress announced the appointment of Philip Levine as the new Poet Laureate of the United States. The job of the Poet Laureate is "to raise the national consciousness to a greater appreciation of the reading and writing of poetry." (Taken from the  website of the Library of Congress .) Prior to that  announcement , I knew little to nothing about Philip Levine, although his name was familiar. But the news came to me yesterday while I was lamenting the quality of my children's exposure to arts and culture, a
Post a Comment
Read more

- February 03, 2015
It has been such a busy and challenging year so far.  Many highs and lows, many, many activities, and not much down time. Today: the perfect antidote.  A much needed day off.  Some California winter weather (read: sunshine).  A trusty dog. Not much in my world cannot be made better by hearing and seeing the following: What sights and sounds soothe your rough edges?
2 comments
Read more
More posts